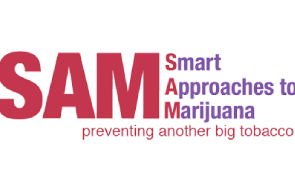 A top executive of the national prohibitionist group Smart Approaches To Marijuana (SAM) is launching a new political action committee (PAC), targeting pro-legalization candidates and supporting those who oppose the policy in key races. And one of the super PAC’s first targets is a freshman GOP congresswoman who is sponsoring her own bill to federally legalize and regulate cannabis.

Luke Niforatos, executive vice president of SAM and CEO of the newly established Protect Our Kids PAC, told Marijuana Moment that he decided to branch out to create the committee in order to “give more political power to families and children, who want elected representatives in office who will put their health and safety first over industries looking to profit from drug legalization.”

Rep. Nancy Mace (R-SC) is among the PAC’s first targets. It plans to put tens of thousands of dollars behind a campaign to specifically unseat the congresswoman, who made headlines after introducing a GOP-led bill to end cannabis prohibition late last year. 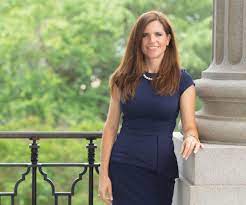 Asked why the PAC is starting by zeroing in on Mace, rather than other more longstanding pro-legalization lawmakers up for reelection, Niforatos said that the congresswoman “has become the face of marijuana legalization for the Republican party,” and accused her of being “a lackey for Altria Phillip Morris, the largest tobacco company in America which is bankrolling marijuana legalization.”