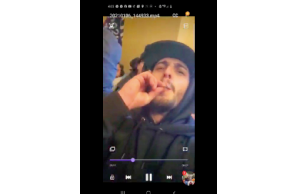 wo Mount Vernon men have been arrested for their part in the Jan. 6 Capitol insurrection, thanks in large part to their social media and Google habits.

The Seattle FBI office was tipped off about the two nearly two months after the riots in Washington D.C.

A witness told officials Brian Raymond Jones and Patrick John King were seen in a photo smoking weed inside the U.S. Capitol the day of. 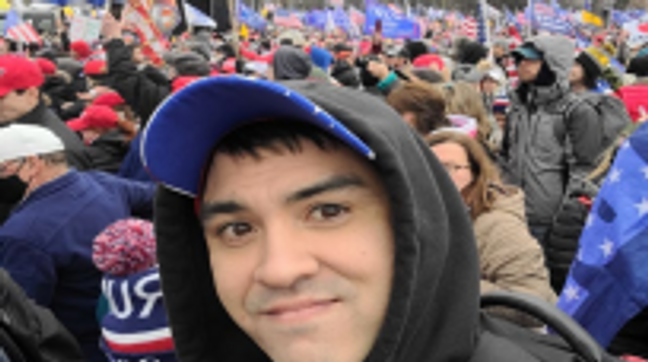 The two Mount Vernon men were then discussed by another witness, who was sent a photo of both King and Jones inside the building.

Another witness in their hometown said someone had told them King and Jones “‘was involved in” the riots and “went inside,” according to court documents.

FBI investigators then continued to the CCTV feeds, finding both King and Jones entering at different times before meeting up near the Rotunda, which they then entered. 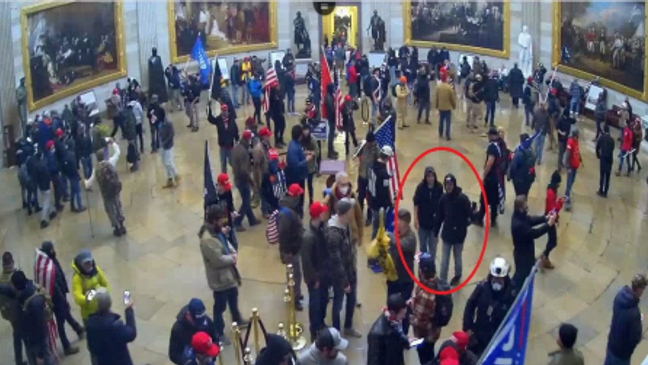 The Verizon records proved both used their phones in DC, particularly a site consistent with what’s normally used inside the Capitol.

The Google records also allegedly tied King’s phone to the Capitol thanks to his Google account.

Jones’s account was also found, which had photos and videos of the two at the rally, walking into the building and walking around inside.

On top of this, the two both allegedly used Google to search up things like – “is it illegal to go into the capitol,” “US Capitol facial recognition,” and more, including the legality of marijuana in Washington D.C. 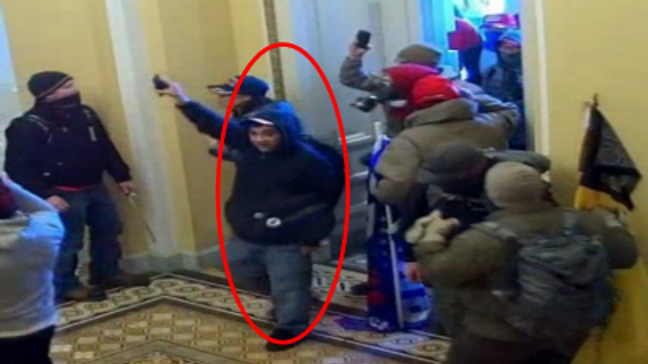 Facebook records showed officers King was telling people they went inside the Capitol and “smoked weed [and] ****” while also admitting to being worried about an arrest.

He also allegedly said he “went to punk congress let them know we ain’t ******* around no more.”

Both are facing multiple charges.