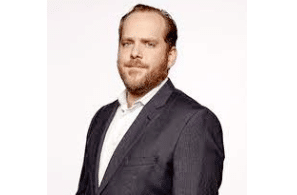 I know it’s not a word we should use.. but it appears, every day ,at MedMen is a clusterfuck

Cannabis multistate operator MedMen Enterprises is trying to recover $612,000 in legal fees it previously was ordered to pay its former chief financial officer in conjunction with a lawsuit he filed against the company.

According to Law360, MedMen argued in a California state court filing that it is entitled to the fees because a jury found that former CFO James Parker had breached his employment agreement and “violated his duty of loyalty to the company” by taking trade secrets with him.

Parker maintained in a recent court filing that his 2018 employment agreement required MedMen to pay up to $500,000 of legal fees a year regardless of a case’s outcome.

A hearing on the dispute over the legal fees is scheduled for Friday, according to the case file in California Superior Court in Los Angeles County.

Parker sued Los Angeles-based MedMen in 2019, claiming he had been forced to resign because of a toxic work environment. He sued for $24 million in damages for an alleged breach of contract.

He not only lost the suit, but the jury also found that Parker himself had breached his contract by taking proprietary information with him.

But the jury didn’t award any damages to MedMen because it decided Parker hadn’t caused any harm to the company.