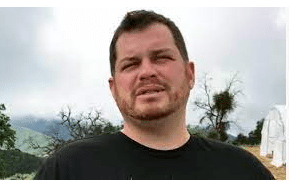 According to CalCoastNews, Dayspring agreed to a “confidential settlement” with William Szymczak, an 83-year-old investor who put more than $17 million into businesses run by Dayspring, who owned 805 Agricultural Holdings and Natural Healing Center.

Szymczak sued Dayspring in 2020 – after criminal charges were brought against Dayspring – accusing the businessman of misappropriation of funds, breach of contract, fraud and elder abuse in a civil lawsuit.