If the “recreational” discussion is off the table for now except in a few local sovereign experiments (Luxembourg, Switzerland, Denmark, Holland), and the medical discussion is mired in “efficacy” and payments (Germany, UK), where does that leave this third area of cannabis products?

The answer? Because this conversation involves cannabis, as usual, the discussion is getting bogged down in confusion even as industry groups press for clarification and guidelines.

Cosmetics, including externally applied creams, lotions and potions, are of course subject to regulation and testing beyond cannabinoids. Think of your favourite cosmetic product and the notices about no animal testing (et al). Yet when the conversation comes to cannabis, of course, even of the hemp kind, the current discussion in the EU is mired in confusion, and of course ongoing stigma. Not science. Or even logic.

According to the EU Working Group on Cosmetic Products earlier this year, ingredients containing CBD (even derived from hemp) should be banned from cosmetics production because of the ban on cannabis as an illicit substance under the 1961 Single Convention on Narcotic Drugs. Guidance under the Cosing Catalogue (a database of allowed and banned ingredients)  gives individual EU member states a framework to set national rules for cosmetics.

To add to the confusion, the EU also added new entries to the EU inventory of cosmetic ingredients which outlaw CBD derived from extracts, tincture or resin. But – in a bizarre bureaucratic swerve, they did approve “synthetically produced CBD.”

Opponents of the ruling – including the European Industrial Hemp Association (EIHA) have of course opposed the newest guidelines on regs. CBD, as the EIHA has mentioned repeatedly, is not referenced specifically in the 1961 Convention.

The EIHA wants the EU to treat cosmetics like other CBD products – namely requiring that they have less than 0.2% THC.

The EIHA has its own proposal for setting guidelines under Cosing. Namely that extracts from industrial hemp and pure CBD should only be prohibited from use in cosmetic products if they are not manufactured in compliance with laws in the country of origin. 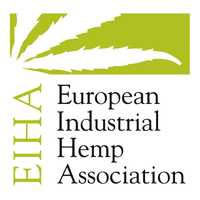 Further, the EIHA has also pointed out that the seeds and leaves of industrial hemp and any products derived from the same are also clearly excluded from the 1961 Convention.

However, and herein lies the rub – even within the EU, there is not yet harmonization on these standards between countries. So, what may pass for “legal” in the country of production may also not pass for products that are then exported – even within the EU and or in Europe.

EIHA also has proposed new wording for the definition of Cannabidiol based on the International Nomenclature of Cosmetics Ingredients (INCI), the most comprehensive and widely recognized international list of ingredients used in cosmetics and personal care products.

Where Does This Cross With Novel Food?

Of course there is also the confusion in the room about cannabis extracts as “novel food.” Cosmetics of course are designed for external application, but cannabis tinctures and extracts containing “CBD” are being put in that category right now by regulators in the EU. The fact that novel food is also in the room may in fact be the reason that regulators are apparently sanguine about synthetic CBD in cosmetics, but not that derived from the actual plant.

The cannabis discussion is going to be in the room for many years to come and on all fronts – from medication to food to cosmetics.Bottom line? There are, at present, no easy answers. This leaves the CBD industry in the EU, at all levels, as the planet barrels into the third decade of this century, in basically a state of limbo. If not absolute confusion.

What Is The Outlook?

While it may not be “pretty” right now, the industry is clearly moving through channels to pressure and challenge regulators at key international points and places.

What is increasingly obvious however, is that the problem with cannabis – at all levels – will not be solved soon, or easily. Even calls for “recreational reform” or even “descheduling” will not cure them.

Cannabis as a plant, if not a substance used in everyday living has been so stigmatized over the last 100 years that a few years of reform – less than a decade if one counts the organization of the industry since 2013 globally – will not come close to fixing if not ironing out the bugs.

The cannabis discussion, in other words, is going to be in the room for many years to come and on all fronts – from medication to food to cosmetics. 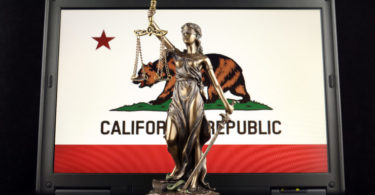 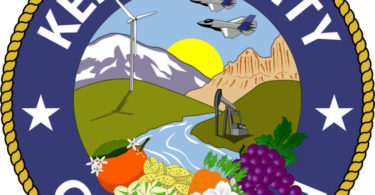