It’s no secret that California’s illicit cannabis market is alive and well; a recent audit showed that there are nearly 3,000 unlawful cannabis businesses in the Golden State. A few months ago, I wrote a post offering a few suggestions on how the state could combat the problem of illicit cannabis, and I am not the only one who has made these suggestions. Until very recently, it did not look like the state was taking serious action to do any of the things that I or others have suggested to combat the illicit market (in fact, the state recently announced tax hikes for cannabis which will just raise the price of legal cannabis and drive sales towards the illicit market). It seems now, however, that the state is following the traditional path of other states with regulated cannabis markets and stepping up enforcement.

Last week, for example, the Bureau of Cannabis Control (“BCC”) and Los Angeles officials raided 24 allegedly unlicensed businesses in Los Angeles. This follows on the heels of the BCC mailing hundreds of notice letters to landlords of allegedly unlawful cannabis businesses across the state informing them that they could be subject to criminal and civil liability. This kind of enforcement activity is a major uptick in comparison to what the BCC had previously done. Up until recently, the BCC had only sporadically raided and shut down allegedly unlawful operators.

The BCC is not the only agency that has begun ramping up enforcement. Just last week, the California Attorney General, on behalf of the California Department of Food and Agriculture (“CDFA”), sued a number of persons and entities, claiming that they had cultivated and processed cannabis without licenses. That lawsuit claims that the defendants are liable for civil penalties of up to three times the amount of the CDFA’s nearly $10,000 license fee per violation, which could be a massive penalty.

The penalties that the state can seek are no joke. Under state law, the California cannabis agencies are entitled to seek penalties of up to $30,000 per day/violation for unlicensed commercial cannabis activity. Anyone can do this math. Being in the illicit market is beyond a major risk, especially now that the government is doing something about it. Just consider how many days it takes to get from seed to harvest, and this fine could get into the millions very quickly. In fact, Stanislaus County recently made the news by implementing a $1,000 per plant, per day penalty, which according to one source could amount to $90 million for a 3,000 plant unlicensed grow over 30 days.

The enforcement trend is only going to increase. Just take a look at Washington, a state with a much more mature regulated recreational cannabis market. Any of our Washington cannabis lawyers will tell you that as the agencies became more sophisticated, they moved from compliance to enforcement (in fact, Washington went so full-in with enforcement that its legislators had to force the cannabis agency to focus its attention back on compliance by way of legislation).

In my opinion, enforcement is not the best way to combat the illicit market. No matter how high the penalties are, there will always be people who are willing to “risk it” and ignore the law. Prohibition never stopped many people from selling cannabis. The big difference between prohibition and enforcement, however, is that enforcement still leaves open the possibility that there is a regulated (yet very complicated and expensive) pathway to selling cannabis. But if the government really wants to eliminate the illicit market in California, lower taxes, lesser regulations, and expanded access to cannabis are a pretty good starting point. 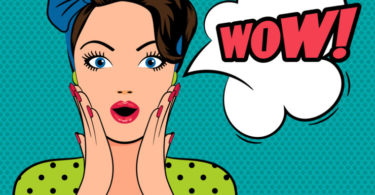 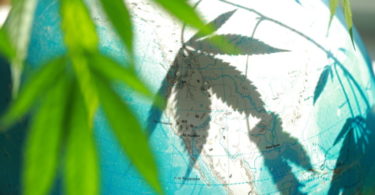 If the “recreational” discussion is off the table for now except in a few local sovereign...view more 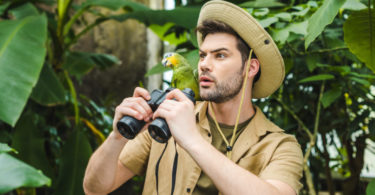