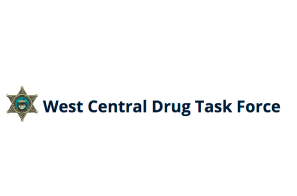 Dope magazine has the story.

Wisconsin representatives upped the ante on punishments for cannabis extraction, comparing dangerous manufacturing practices to the meth-making process. In some Wisconsin lawmakers’ eyes, extracts are entirely different from cannabis flower, and the use and manufacturing of them should be punished accordingly.

Hash oil—a concentrated THC extract that has been around for generations—was cited as one of the concerning forms of concentrates. Other popular forms of concentrates that have gained considerable popularity over the past few decades include wax, shatter, live resin, rosin, and the list goes on. But forms of butane hash oil (BHO) is what they’re really after.