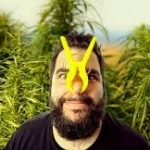 Washington State Senator, Sen. Judy Warnick (R),  has introduced a bill to create a state task force that would look at the problem of strong smells associated with cannabis production and processing. 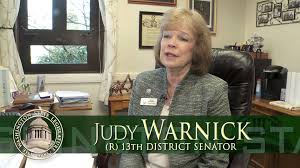 SB 6089,  would create a seven-member task force with representatives from various state agencies, County and City Association members, and a representative from the adult-use cannabis industry.

Led by the state Liquor and Cannabis Board, the task force would look at ways to “mitigate or mask” strong cannabis smell and the negative impact the smell may have on people working or living near cannabis producers and processors.

The task force will have until December 31, 2020 to present their findings to the legislature and governor.