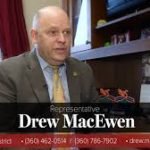 Rep. Drew MacEwen’s bill conflicts with federal regulations, as well as a current warning from the Washington State Department of Agriculture.

H.B. 2296 not only conflicts with the Washington State Department of Agriculture’s warning to processors to not use CBD as an ingredient in products meant to be ingested by humans or animals, but also defies the FDA’s prohibition of CBD as a food ingredient on the federal level.

“We still have concerns about allowing CBD in food,” Chris McGann, a spokesman for the agriculture department, told East Oregonian. “A state-led effort to allow food ingredients not allowed by the FDA would be complicated to enforce and put processors and markets at risk.”

Read more of their report at  https://www.cannabisbusinesstimes.com/article/washington-lawmaker-introduces-bill-to-allow-cbd-in-food/

Click on the image to get more information about the bill 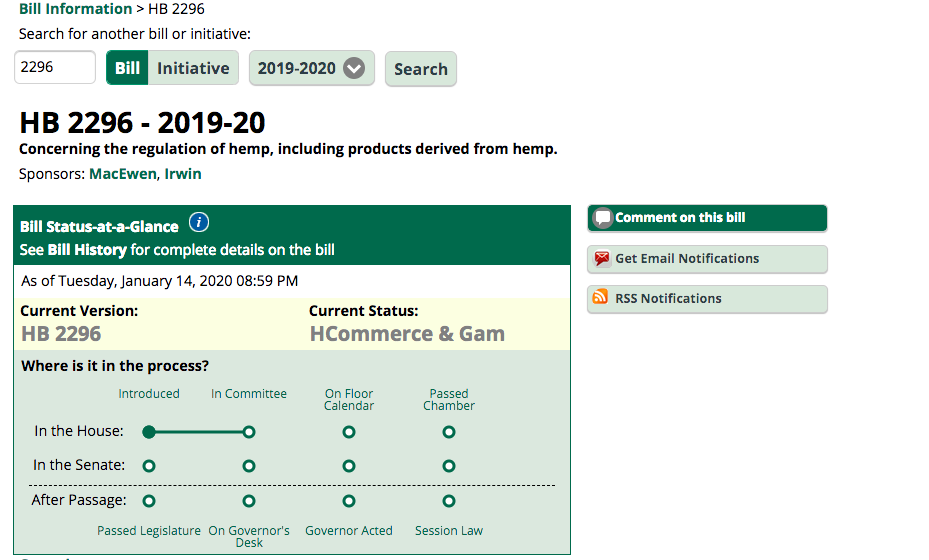