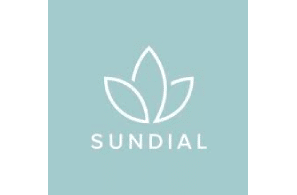 A federal judge in New York cleared Sundial Growers of wrongdoing in a lawsuit filed by angry investors who said the Calgary, Alberta-based cannabis producer misled them about plans to export hemp and CBD to the European Union.

Sundial was accused of being dishonest when it said it was acquiring a British company that could “almost immediately” start exporting hemp and CBD products to the European Union, Law360 reported.

The plan was beset by delays, however, and Sundial sold the U.K. company (Bridge Farm) in 2020.

A group of investors sued Sundial in New York, seeking more than $7 million.