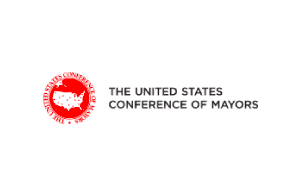 Essentially they want the Feds to get on with it..

Mayors Across The U.S. Push Biden And Congress To Legalize Marijuana With A Focus On Racial Equity