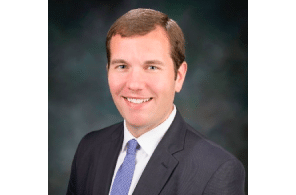 Andrew Brisbo, Executive Director of Michigan’s Marijuana Regulatory Agency, welcomed as next President of the Cannabis Regulators Association which has expanded to 37 member states and territories.

PORTLAND, OR. – While recognizing the one-year anniversary of its founding, members of the Cannabis Regulators Association (CANNRA) – which now represents cannabis regulators from 37 U.S. states and territories – recently voted in Andrew Brisbo as the organization’s new president and welcomed new states as CANNRA members. Brisbo is the Executive Director of Michigan’s Marijuana Regulatory Agency and served as Vice President of CANNRA last year. Brisbo  succeeds CANNRA’s Founding President Norman Birenbaum, and is joined on the board by:

“Andrew has been a leading voice in the cannabis regulator community for years,” said Past President Norman Birenbaum. “Andrew was integral in shaping CANNRA’s programing, priorities, and in building consensus among our members during the organization’s first year. There is no better person to lead the organization and continue its work moving forward.” 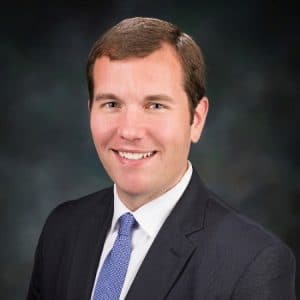 “I am honored to serve with so many dedicated public servants while continuing the CANNRA mission of supporting states in implementing and improving regulatory programs,” said Brisbo. “As we collectively analyze and respond to emerging issues in the cannabis industry, we will continue to be the preeminent voice in cannabis regulatory policy.”

In the past year, CANNRA has launched more than a dozen different special committees for state cannabis regulatory staff to share knowledge and work towards regulatory best practices on a range of topics:

These special committees are engaged in facilitating cross-state discussion on relevant regulatory topics, tracking regulatory and policy differences across states, and – where appropriate – drafting guidance on specific issues. Their work informed several letters to Congress regarding national cannabis policy priorities and comments on proposed federal legislation to legalize cannabis federally. 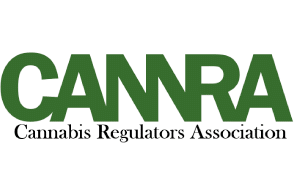 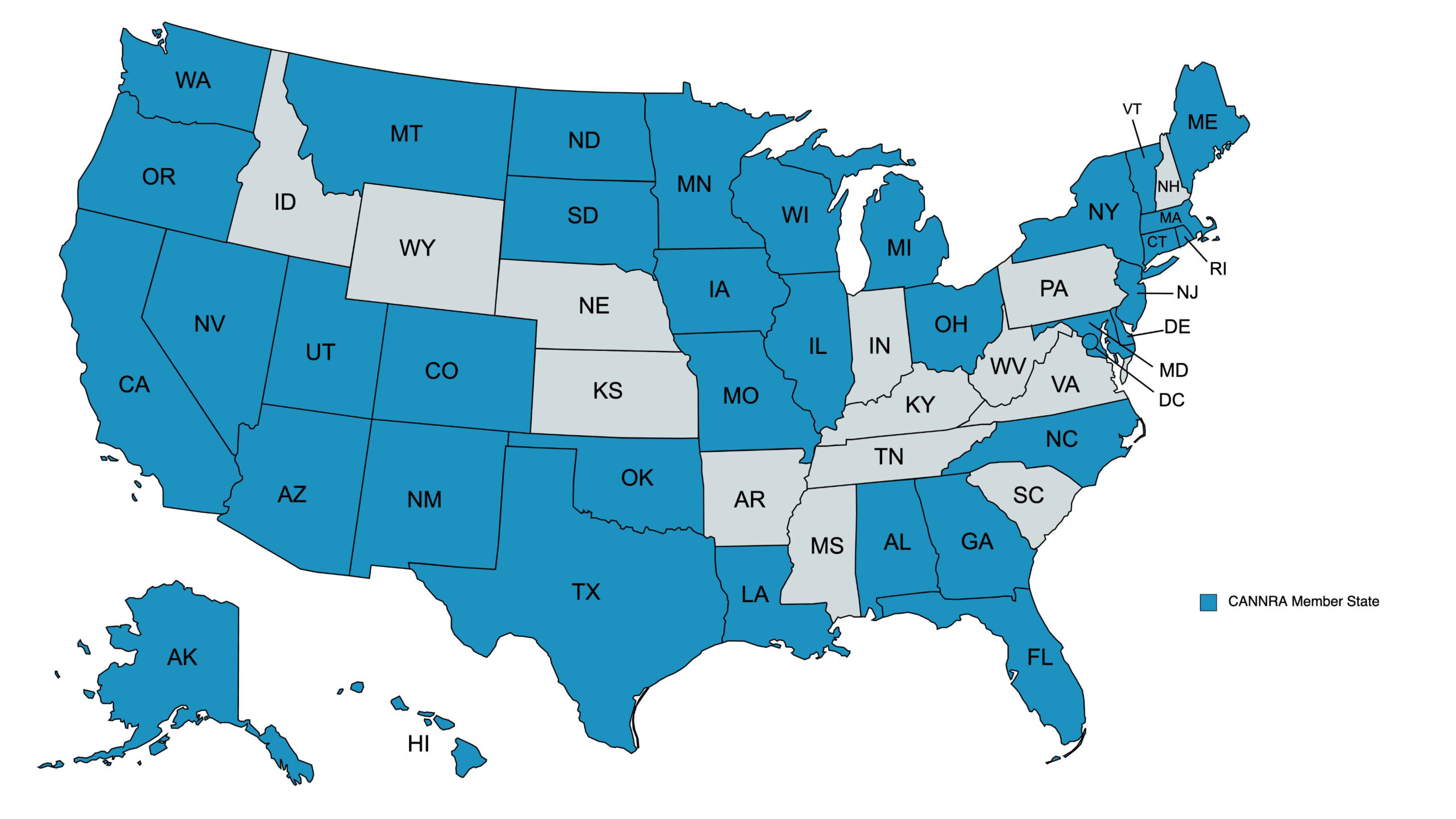 CANNRA is a nonprofit, nonpartisan organization and takes no formal position for or against cannabis legalization, but rather seeks to provide local, state, and federal government jurisdictions with unbiased information to help make informed decisions when considering how or whether to legalize or expand regulated cannabis. More information about CANNRA is available at: www.cann-ra.org.

For more information about the Cannabis Regulators Association or to inquire about membership please visit www.Cann-RA.org or email info@Cann-RA.org.