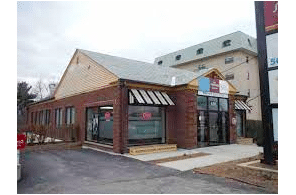 Union Twist are certainly in a twist now..

One has to wonder how they thought that hiring a former state rep and asst AG and not paying them wouldn’t end up in the courts.

Never mind the fact that St. Fleur is of Haitian background and we presume will be very well versed in dealing with tough situations.

A Boston-area pot company that with much aplomb hired former state Rep. Marie St. Fleur and onetime Suffolk Assistant District Attorney Amy McNamee to run its operation apparently has had a spectacular falling out with the pair, who are now suing on allegations that the weed investors didn’t pay them. 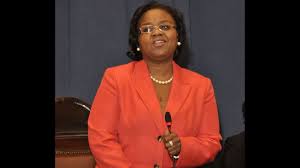 St. Fleur, who represented portions of Dorchester and Roxbury for years, and McNamee, the former prosecutor, each claim that company Union Twist owes them more than $242,000 in a combination of lost wages and the interest on them, per a suit filed in Suffolk Superior Court earlier this week. 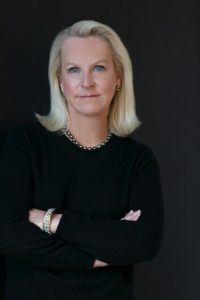 Union Twist made splashy headlines a few years ago when it announced various Boston muckety-mucks, including that pair, would be behind an effort to start selling recreational pot in Allston. 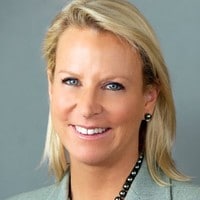 Read the rest of this story on BostonHerald.com.