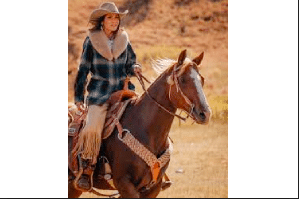 The governor of South Dakota wants marijuana activists behind a 2020 legalization initiative that her administration overturned with a court challenge to pay the legal fees, rather than have taxpayers foot the bill for her fight to invalidate the voter-approved measure.

After South Dakota voters passed the ballot proposal to legalize cannabis for adult use in the state, Gov. Kristi Noem’s (R) administration funded a lawsuit that led to a court ruling voiding the law—a decision upheld by the state Supreme Court last year when justices affirmed that the measure is unconstitutional because it violated a single subject rule for ballot initiatives. 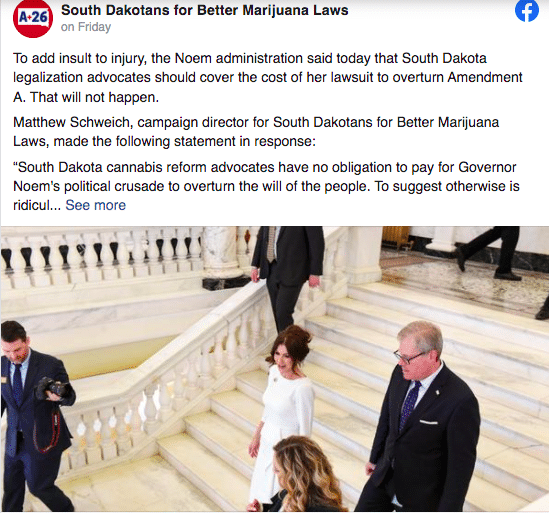 Now a spokesperson for Noem’s office says that advocates with South Dakotans for Better Marijuana Laws (SDBML) should cover the legal costs, arguing that they were forewarned that the reform proposal could face a legal challenge.

Ian Fury, a spokesperson for the governor’s office, told The Argus Leader that the “proponents of Amendment A submitted an unconstitutional amendment and should reimburse South Dakota taxpayers for the costs associated with their drafting errors.”