Cannabis may be legal for recreation and medicinal use in California, but that won’t help those on military bases or being treated at a Department of Veteran Affairs facility. Now, the Senate Appropriations Committee has approved an amendment that is intended to increase access to medical marijuana by military veterans. The bill would allow doctors working for the VA to issues recommendations for cannabis as medicine in states where it’s legal. The measure would also bar the federal agency from interfering with or denying services to those military veterans who participate in state-legal cannabis programs. 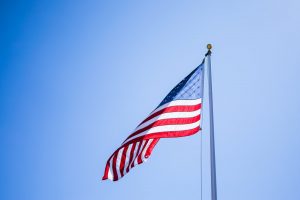 The bill’s sponsor noted that despite cannabis being legal as medicine in 37 states, veterans don’t have access to it, even though it’s been shown there may be benefits for treating a variety of issues, including post-traumatic stress disorder. Veterans, the bill’s sponsor said, should be able to talk to their doctors about the potential benefits.