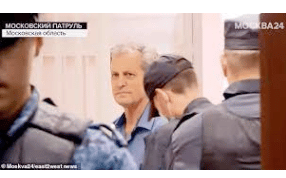 This does not bode well for Griner..

A former employee of the U.S. Embassy in Moscow has been handed a 14-year prison term in Russia for illegal drug trafficking after he was caught entering the country with medical marijuana he says was prescribed to him after back surgery.

A court in the town of Khimki near Moscow said on June 17 that U.S. citizen Marc Fogel, who works as a teacher at the Anglo-American School in the Russian capital, was sentenced the day before.

According to the court statement, Fogel, who was detained in August last year upon his arrival with his wife in Moscow from New York, pleaded guilty. 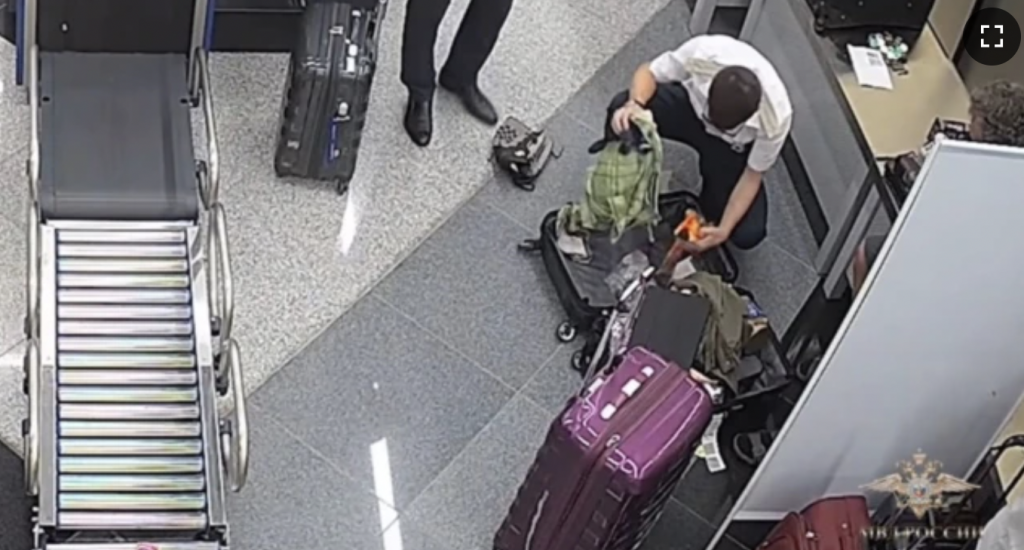 Fogel says he had medical papers explicitly showing the marijuana was prescribed by doctors and that it was solely for medical use.

Fogel was quoted at the time as saying that he had not known that medical marijuana was illegal in Russia. His lawyers said then that Russian authorities had found 17 grams of marijuana in his possession.

U.S. officials have yet to comment on Fogel’s sentencing.

Fogel is one of several Americans incarcerated in Russia in recent years on charges that their families, supporters, and in some cases the U.S. government, have said appear trumped up.