A growing swell of support for decriminalization and legalization of marijuana – and expunging the criminal records of those with prior cannabis convictions – could indicate these policy changes might become reality in the next few years.

A top advisor to Joe Biden, the Democratic presidential nominee, stated emphatically that these would be top priorities for the new administration if he’s elected. 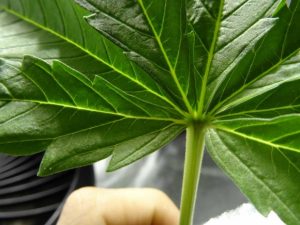 In an interview with MSNBC, the advisor referred to these drug reform policy proposals as “modest,” but also imperative, underscoring that neither Biden nor his pick for vice president, Kamala Harris, think people should be jailed for non-violent drug offenses.

This isn’t a total 180 from the campaign’s previous platform on drug policy, but it does indicate that marijuana reform is something that is being pushed to the forefront. The idea of decriminalizing – and going a step further to legalize – marijuana at the federal level was part of the recommendations made by a criminal justice task force that Biden and Sen. Bernie Sanders (I-VT) launched earlier this year. But Biden’s position doesn’t go quite that far.

Some in the Democratic party are pushing for bigger policy changes, but certainly, our Los Angeles cannabis lawyers know, decriminalization would be a solid start. Biden is also in favor of legalizing medicinal marijuana and rescheduling the plant under the U.S. Controlled Substances Act. Beyond that, Biden is in favor of allowing states to set their own marijuana policies.

As of this writing, only eight states in the country consider marijuana fully illegal. Most allow medicinal marijuana, but otherwise criminalize possession. In 11 states, including California, the plant is considered fully legal – except, of course, under federal law.

For the first time in history, the House of Representatives is slated to vote on legalizing marijuana at the federal level with the MORE Act. That vote is slated for Sept. 21st. If it passed, it would remove cannabis from the federal list of controlled substances and expunge the criminal records of some with prior marijuana-related convictions. States would still be given authority to pass their own regulation. The fact that the bill even made it this far is noteworthy, and indicative of how much views have changed regarding the drug. A Gallup poll from last year indicated nearly 70 percent of Americans supported legalization, though there was still a pretty sharp partisan line.

Advocates aren’t getting their hopes up, as the bill is probably going to fail in the Senate. But there is reason to believe that may change in the next few years, perhaps regardless of who is president because of the many complications the conflicts between state and federal law presents. Marijuana businesses struggle to secure basic services like banking and insurance. That has meant some have all-cash operations that have left them vulnerable to security issues. Decriminalizing and legalizing the drug would provide more clarity to local, state and federal officials.

As for the expungements, supporters say this is a racial justice issue. An analysis released last year by the ACLU found that Black people were more than 3.5 times more likely than white people to be arrested for marijuana possession crimes – despite committing them at the same levels. 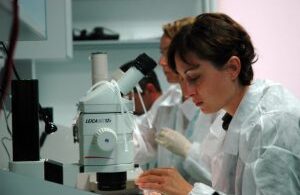 A settlement has been reached in a lawsuit against a Canadian edibles maker for allegedly breaching...view more

Do you like fruit and baked goods? Mandarin Cookies is the dessert strain for you. The Mandarin...view more

Do you like ice cream? Then you’ll love the White Runtz strain. This rare strain hails from the...view more

Anyone looking for a long-lasting and energizing high should look no further than Wedding Crasher...view more 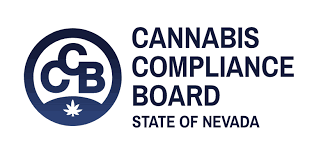 It looks like the new look Cannabis Compliance Board. in Nevada is already bearing its fangs and...view more 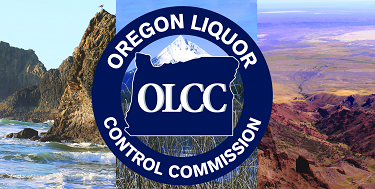 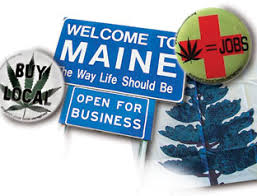