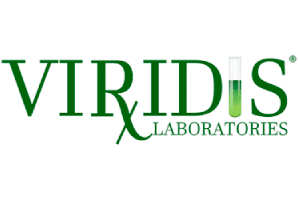 The complaint filed in the Michigan Court of Claims on Monday claimed that the Michigan Marijuana Regulatory Agency’s recent recall of cannabis products tested by Viridis Laboratories was unjustified, prejudiced, and retaliatory.

“The recall is the latest and most egregious action by the MRA in a prolonged campaign of harassment aimed at Viridis,” said David Russell, an attorney with Foster, Swift, Collins & Smith, P.C. “Unfortunately, this latest effort by the MRA has caused huge disruption and chaos in the industry, harming small businesses and besmirching Viridis’ reputation with no basis in science.”

Kevin Blair, an attorney with Honigman, LLP, said that the recall was issued without a public health or safety risk.

“The MRA has disregarded industry experts, widely accepted scientific practices, caused disruption through its reckless and arbitrary decision-making, and ultimately put the patients and consumers it is charged with protecting at risk,” Blair said. “There is no public health or safety risk justifying the recall at all, and we respectfully request the Court to provide relief to Viridis and bring accountability and oversight to an agency that has far exceeded its authority.”

Key aspects of the filed complaint include:

The recall announced on Nov. 17 is the largest in state history and represents an estimated $229 million in cannabis products.