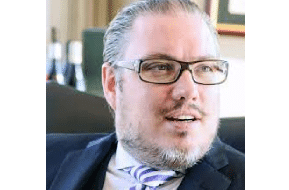 Portland attorney Nick Slinde is facing new allegations that he hid his role in a notorious Oregon real estate scam, putting his own interests ahead of his client’s and reaping millions of dollars when investors’ money was redirected into a marijuana business in which Slinde owned a stake.

The new accusations are in a scathing letter to the Oregon State Bar from the court-appointed receiver overseeing the dissolution of Iris Capital, the investment fund that spurred the scandal and cost Oregon retirees $1 million in savings. The bar association has been investigating Slinde since 2019.