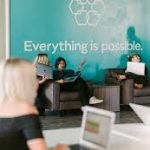 Oregon’s biggest marijuana company will pay a record $110,000 penalty to settle state allegations that it mislabeled its Select brand of vaping products, incorrectly claiming more than 186,000 vapes were 100% marijuana. The settlement includes a “dishonest conduct” sanction.

The mislabeling and other conduct described in Thursday’s announcement are the latest in a string of controversies plaguing Cura Cannabis and apparently stood in the way of the Portland company completing its long-delayed sale to a Massachusetts company called Curaleaf.

The Oregon Liquor Control Commission, which regulates recreational marijuana for the state, said the agreement clears the way for the deal to go through. Curaleaf has said it expects to close the acquisition by Saturday.

Cura did not respond to a request for comment Thursday.

According to the settlement, Cura misrepresented the contents of its Select Elites line of marijuana products. The company marketed its vaping products as 100% derived from cannabis, but in fact they contained other additives.

“It seems like effectively the left hand didn’t know what the right hand was doing,” said T.J. Sheehy, manager of marijuana technical operations for the liquor commission. 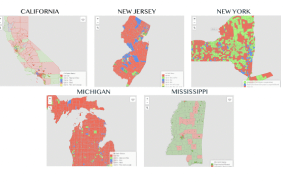