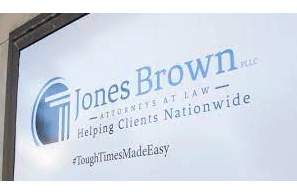 A former secretary of a law firm with offices in Tulsa who is accused of “knowingly fostering” illegal medical cannabis operations has alleged in a lawsuit that her former employers effectively made her into what investigators call a business “ghost owner.”

Kathleen Windler, 68, faces charges in Garvin County District Court of conspiring with others to cultivate 6,000 cannabis plants at a grow site “without lawful authority” from the Oklahoma Medical Marijuana Authority and the Oklahoma Bureau of Narcotics and Dangerous Drugs. 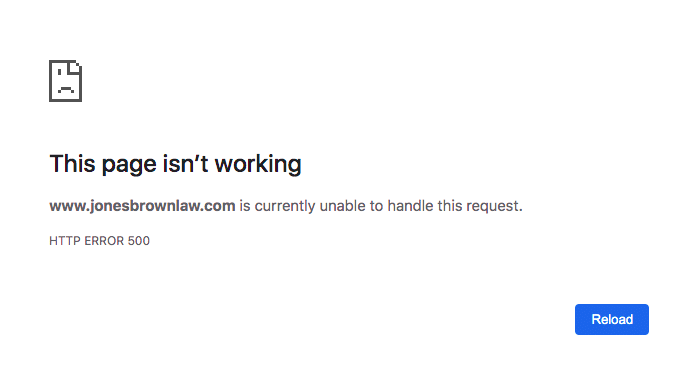 Windler’s lawsuit, filed in Cleveland County District Court, claims that the Jones Brown law firm offered Windler and other Oklahoma residents as a “service to clients.”

Identifying herself as a former employee of Jones Brown, Windler said the arrangement would have her and nonresident applicants sign a document described as a “consultancy agreement,” “resident agreement” or “third-party resident agreement.”

An email seeking comment on Windler’s lawsuit had not been returned as of Wednesday afternoon.

As the state’s cannabis industry grew, Windler alleges that Jones Brown established the “residency agreement” service as a separate business, according to the complaint filed by attorney Andrew Casey. Jones Brown has offices in several areas of Oklahoma, including in Tulsa and the Cleveland County portion of Oklahoma City, the complaint states.

“In that business arrangement, defendants required ⅓ payment of all payments from (Jones Brown) clients who used the residency service. In addition, defendants began charging (Windler) rent for having this business at their law office,” Casey wrote of Jones Brown.

The petition seeks monetary damages in excess of $5,000, as well as punitive damages and an order requiring Jones Brown to “defend and indemnify” Windler from potential future litigation related to the situation.