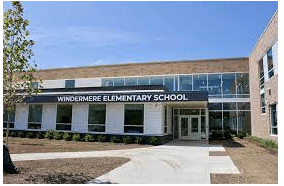 UPPER ARLINGTON, Ohio — The father of an elementary school student has pleaded no contest to multiple charges after his daughter took marijuana edibles to the school and shared them with classmates, causing all of them to fall ill.

WCMH Channel 4 reports Scott Macre, 44, is scheduled to be sentenced on June 14 after he pleaded guilty to inducing panic, obstruction, and a misdemeanor drug possession charge. A charge of endangering children was changed to inducing panic, WCMH reports.

Reports say Macre attempted to get rid of the gummies down a garbage disposal when they came to his home while investigating the incident. He told police he had bought them in 2018 in Colorado and had brought them downstairs while intoxicated the night before the incident and left them in a kitchen cabinet, WBNS reports.