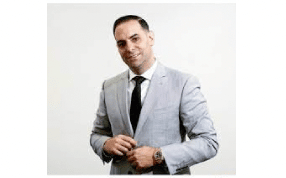 Read it and believe it! The NY Post reports A disgraced former Brooklyn prosecutor has copped to federal charges that he helped run a nationwide marijuana distribution ring — including while he was still trying cases for the DA’s office. Ramy Joudeh, 36, admitted in Brooklyn federal court Thursday that he used his cell phone […]