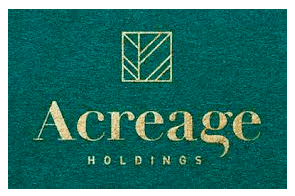 Here is the story hot off the press from Syracuse.com.

As they point out in the piece, if the case moves ahead it could scupper Canopy’s plans to buy Acreage in a $US3.4 billion deal.

Not only that, Canopy is also named in the suit 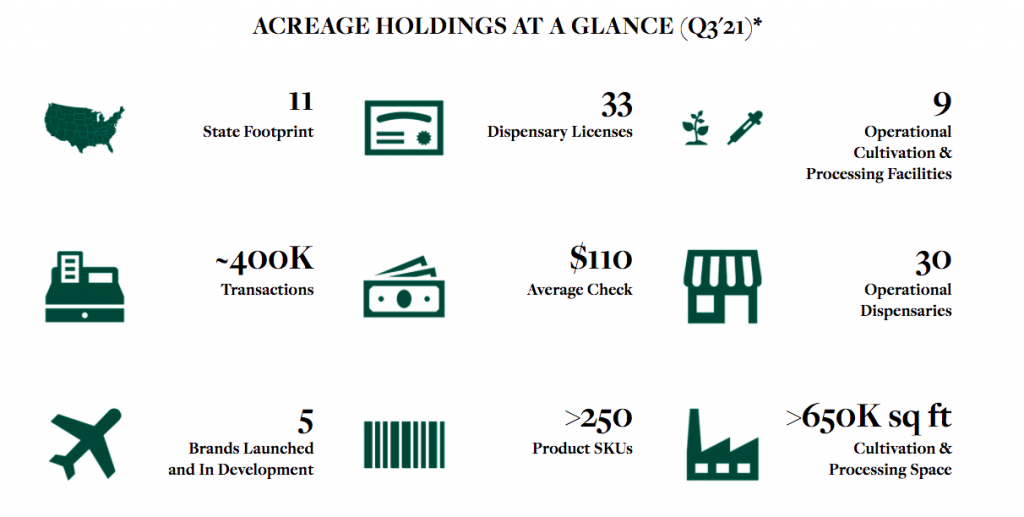 Let’s not forget who’s on the Acreage board yes that’s right the former speaker of the house, the one and only John Boehner.

We wonder if this lawsuit will reduce him to tears again! 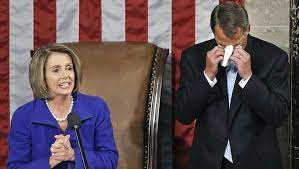 Today (Jan. 18), a state Supreme Court judge in New York City will begin hearing arguments on whether plaintiffs David Feder and EPMMNY LLC have authority to sue Acreage and other defendants. If the case moves forward, it could complicate a plan for Canopy Growth of Ontario, Canada, to acquire Acreage – a deal valued at $3.4 billion, according to SeekingAlpha.com, which covers the financial industry. Canopy is also named as a defendant in the suit.

The Syracuse partners initially founded a company called NYCanna around 2013. It was later acquired by Acreage Holdings. The lawsuit details a number of complicated mergers, takeovers and other transactions in the company’s history.

Attorneys representing defendants have filed motions to dismiss the case, claiming their clients did not breach a contract and that plaintiffs lack standing to sue, in addition to other arguments.

“As a threshold matter, plaintiff lacks legal capacity to bring this suit,” a motion to dismiss says. The complaint includes “vague and conclusory causes of action… asserted against the NYCI defendants (that) lack merit under even the most favorable reading of the complaint.”