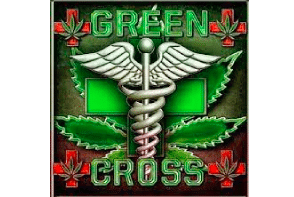 A cannabis cultivation company in Nevada was fined $565,000 for allegedly failing to tag its plants for the state-mandated seed-to-sale tracking system and operating with expired licenses, among other violations.

The Nevada Cannabis Compliance Board disciplined Green Cross of America for allegedly violating several rules after conducting a routine inspection of the Pahrump-based business in August, Law360 reported.

The company’s cannabis cultivation license was suspended that month after regulators called the operation a “threat to public health and safety.”

The compliance board said in the recent complaint, filed Oct. 26 and obtained by Law360, that: