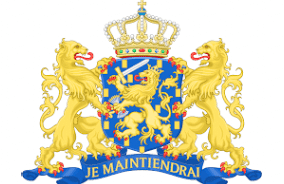 Politico reports A Russian man appealing an asylum rejection in the Netherlands on the grounds that he would lose access to medicinal cannabis if he returned to Russia has won his case. In a landmark ruling issued Tuesday, the Court of Justice of the European Union said the man’s medicinal cannabis treatment for a rare type […]