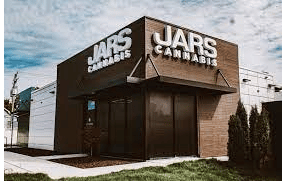 A second lawsuit has been filed to challenge Detroit’s revised adult-use cannabis ordinance, which City Council members approved in April.

JARS, which operates two medical cannabis dispensaries in Detroit and other medical and adult-use dispensaries elsewhere in Michigan, is asking the court to block the city from moving ahead with its ordinance, the news outlet reported.

“Detroit has created a schematic to give preferential treatment to its residents, violate MRTMA (the state’s legal and regulatory framework for legally growing and selling recreational marijuana) and eradicate existing operators,” the lawsuit alleges, according to the Detroit Free Press.

The original ordinance would have allowed entrepreneurs to obtain “Detroit Legacy” status when applying for adult-use licenses, providing an advantage to applicants who have lived in the city for a certain number of years. The legacy provision would have also provided licensing preference to those with low incomes and those convicted of past cannabis-related crimes.