Luke Aaron Skywalker Sexton, 19, was pulled over by cops who smelled pot in his car on the eve of the release of the new Star Wars film.

The Jedi namesake was stopped in Garden Ridge, a city north of San Antonio, when an officer noticed his car had no front license plate.

The big question is… what was he smoking ! 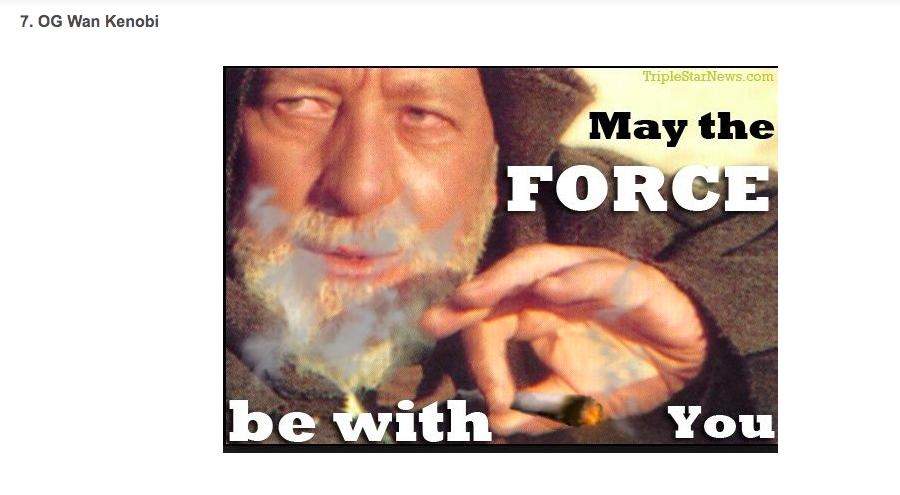 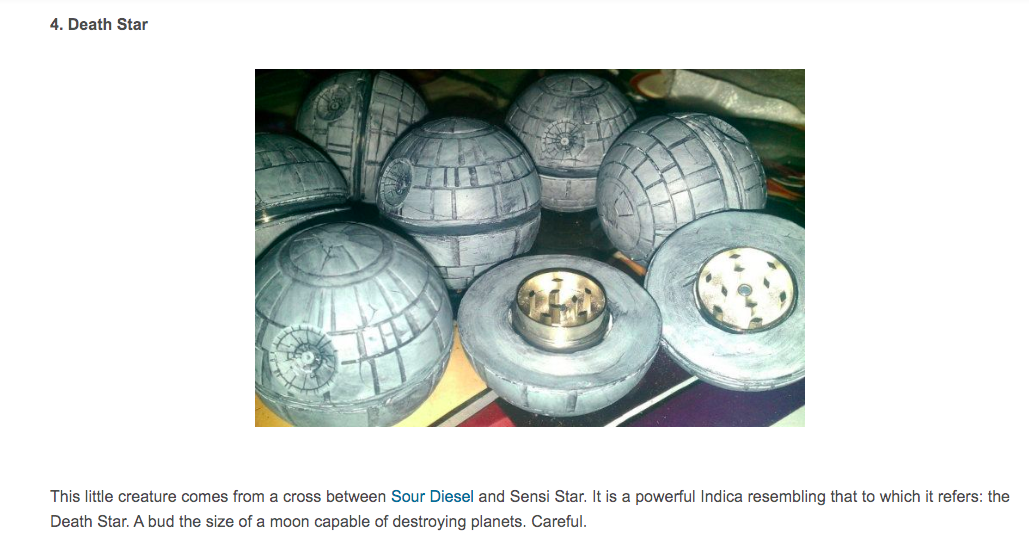 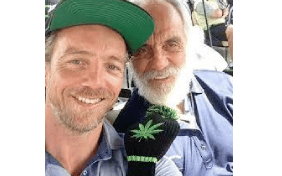 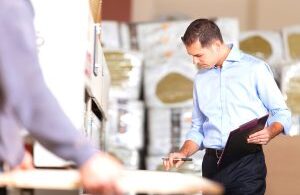 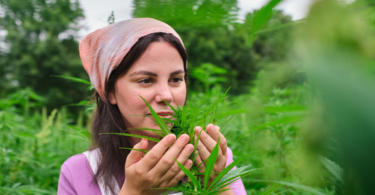 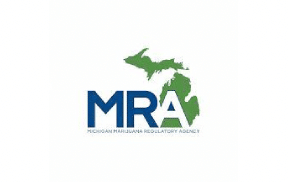 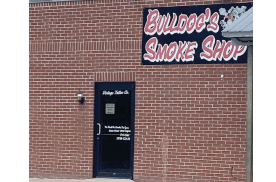 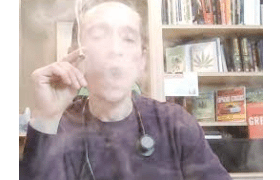