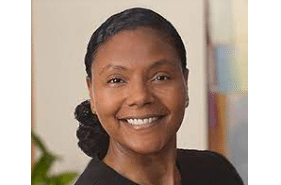 Maryland regulators are asking state ethics officials for guidance after Tiffany Randolph, the chair of Maryland’s medical cannabis regulatory board, took a job in April at a law firm with a cannabis practice.

Randolph, an attorney, works as a personal injury and medical malpractice attorney at Shulman Rogers, a Potomac-based law firm that also advises Maryland cannabis companies on mergers, tax compliance, raising capital and more, according to the firm’s website.

Since 2017, Randolph has been on the board of the Maryland Medical Cannabis Commission, which sets rules and approves mergers in the state’s tightly regulated cannabis industry. Board memberships are unpaid positions and members have full-time jobs outside the cannabis industry. 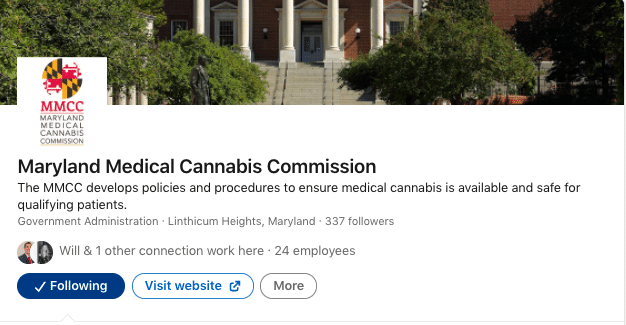 The Baltimore Sun reached out to Randolph, who did not respond.

Instead, Chase Cook, a spokesperson for the Maryland Department of Health, replied via email. The state health department is the agency above the Maryland Medical Cannabis Commission.

According to Cook, Randolph started working April 18 at Shulman Rogers, where “an ethical wall has been created separating her from the cannabis practice, its attorneys, and clients and potential clients.”

As acting chair, Randolph presided over a decision in April that loosened restrictions on mergers between some cannabis firms.

Previously, companies and individuals were banned from owning any part of more than one grower, one processor or four dispensaries. That appeared to block companies with overlapping investors from entering Maryland’s market. A new rule permits these mergers as long as investors don’t own significant stakes in the companies.

State lawmakers considered a bill this session that would have loosened those restrictions similarly, but it failed to become law.

On its website, Shulman Rogers touts that it has facilitated several mergers in the cannabis industry, including a $240 million deal involving a Maryland-based multistate operator and a $5 million deal between two Maryland dispensaries.