The New York Department of Health is expected to announce either Thursday or Friday which five companies it has selected to award licenses to grow medical marijuana under the Compassionate Care Act. This announcement, first reported by the Daily Freeman News of Kingston, New York, may come as a welcome, if long-awaited, surprise to the 43 companies that filed their applications for medical marijuana growing licenses nearly eight weeks ago. Many began their application prep several months before the licensing application even appeared online. The selection of the winning companies marks a significant step in bringing New York’s medical marijuana program closer to fruition.

The New York “green rush” began on April 27, when the health department posted the “Application to Become a Registered Organization” – which applicants complained consisted of four poorly marked PDFs. The application period was originally slated to remain open for a month, but when the paperwork proved too difficult to complete, the state extended the deadline by a week. Originally, hundreds of companies were expected to apply, but in the end only 43 filed applications.

The small number of state licenses and the promise of big profits have attracted big-money applicants, such as Fiorello Pharmaceuticals, spearheaded by former Bear Stearns executive Ari Hoffnung. Based on data from states like California and Colorado, which have also legalized medical marijuana, research and consulting firm GreenWave Advisors predicts medical marijuana sales in New York could exceed $240 million in the first year. The application fee began at $10,000, and the companies awarded licenses will have to pay an additional $200,000 — but the bulk of the multimillion-dollar licensing budget is for lobbyists, greenhouse architects, and construction of marijuana grow and production facilities. The application requires a detailed plan from “seed to sale,” mapping out everything from greenhouse equipment to transport of the finished product to dispensaries.

The state has made available the list of companies applying, but no other details. Some companies have publicized which lobbyists are representing them and where they plan to grow medical marijuana if chosen, but others have been more tight-lipped. With millions expended on application prep — lobbying politicians while convincing skeptical municipalities to host marijuana grow facilities — some have dubbed the Compassionate Care Act the “Lobbyist Employment Act of 2015.”

With no transparency or requirement to justify the licensing decision, the state’s clandestine selection process is expected to lead to accusations of improper influence, says Assembly Member Richard Gottfried, who initially introduced the Compassionate Care Act in 1997. Gottfried believes that the investors and key players behind the companies that applied should be public. Many suspect that some of the losing companies will sue the state once the licenses are announced. Evan Nison, New York Cannabis Alliance founder, told Marijuana Business Daily that depending on the nature of the upcoming litigation, it could slow the entire process. It has already been thirteen months since Governor Cuomo first signed the Compassionate Care Act into law.

New York’s medical marijuana program – among the most restrictive in the country – is expected to go into effect this coming January. It allows for only five companies to grow cannabis to stock twenty affiliated dispensaries throughout the state’s nearly 55,000 square miles. The five licensees will be permitted to grow only five particular state-sanctioned strains of cannabis, with prices set by the Department of Health.

The program has received criticism for covering just ten “severe, debilitating, or life-threatening” conditions, such as cancer or epilepsy, while excluding conditions like glaucoma or post-traumatic stress disorder, both of which have been proven to benefit from medical marijuana treatment. The number of licensees, dispensaries, strains, and conditions could be expanded in the future. 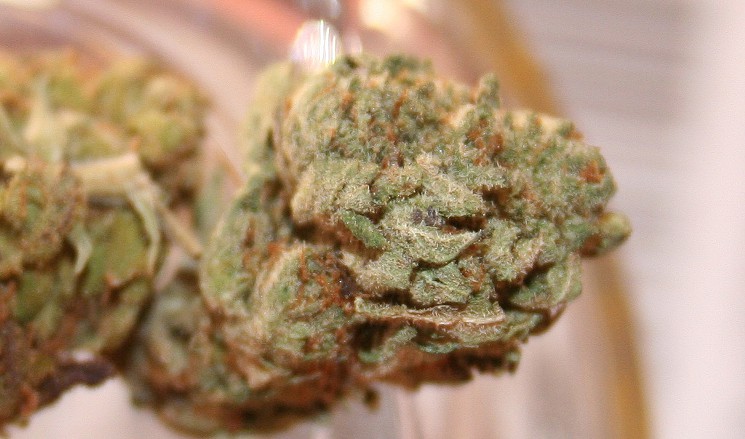