Pot politics is heating up on the presidential campaign trail.

The early voting state is one of the most important for presidential candidates. So marijuana advocates hope the findings will encourage them to embrace their cause.

“Younger voters and independents overwhelmingly support legalizing marijuana,” said Tom Angell, chairman of Marijuana Majority. “Candidates who want to win by appealing to these huge blocs of voters should come out in favor of ending prohibition before their opponents do. The first candidate to say publicly that he or she agrees with the majority of Americans that it’s time to legalize marijuana is going to benefit enormously.”

The poll found that 60 percent of New Hampshire voters support marijuana legalization, while 72 percent would like to decriminalize pot.

The survey also looked at how church attendance affects voters’ opinions of marijuana. Two-thirds of people who never attend church support legalization, while 53 percent of regular churchgoers oppose it.

Meanwhile, there is even more support for decriminalizing marijuana, meaning people caught with pot could still be fined but not arrested. In fact, 56 percent of Republicans would like to decriminalize pot. 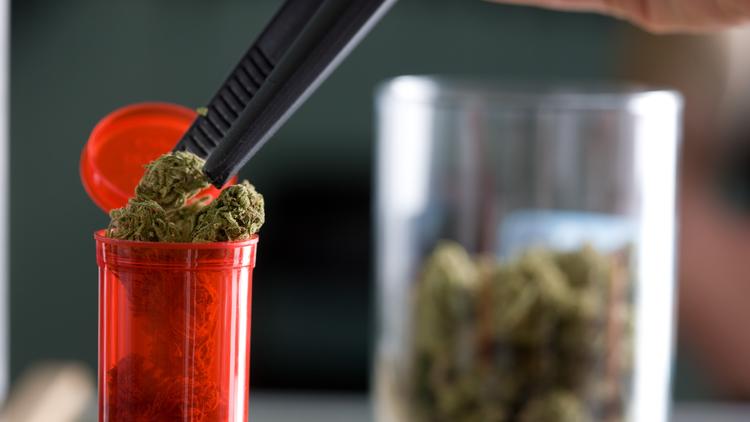