The bill, introduced by state Rep. Barb Wheeler, R-Crystal Lake, protects local jails, prisons and police officers from facing civil penalties for denying medical marijuana to arrestees or inmates who have a prescription for pot.

“What happens when we arrest somebody and they have a medical marijuana prescription?” Wheeler asked. “Of course, [jailers and law enforcement officials] have to give them a prescription, but they can’t give them a federally illegal drug inside the jail.”

“We should give immunity to any law enforcement agency that refuses to give a federally illegal drug,” said Wheeler, who supported Compassionate Use of Medical Cannabis Pilot Program Act when it passed in 2013.

Although Wheeler supported medical marijuana, she grew concerned about the “unintended consequences” as the act expanded to include post-traumatic stress disorder, migraines, irritable bowel syndrome and other common ailments. Wheeler predicted the number of medical marijuana cardholders would increase significantly.

Wheeler drafted the bill with help from Bull Valley Police Chief Jim Page, who said there was a glaring “hole in the law.”

“If I have a prisoner in custody and they said, ‘I need my medical cannabis’ … they’re allowed to smoke a joint in my station?” Page said. “The county would be required to buy weed, and not only would [inmates] be allowed to smoke up, they’d have a hookah room in the jail.”

“If someone needs their medical cannabis, I’m not a doctor, but let them have it,” he said. “But for me to have to give it to them is inappropriate.”

For the Marijuana Policy Project, the leading advocate of marijuana laws in the U.S., legislative analyst Chris Lindsey said “not to his knowledge” are there any jails in any state that allow medical marijuana inside jail cells.

“I didn’t read [the bill] as necessarily a game changer for anybody,” Lindsey said. “It’s pretty standard.”

Further, he said there’s not a lot of lobbyists taking up the issue of medical marijuana inside prison walls.

“You pick your battles,” Lindsey said. “This isn’t necessarily one of those issues where we’ve seen a lot of folks have problems.”

Wheeler’s HB341 passed the house with 102 “yes” votes and one “no” vote. Eleven voted “present.” It passed the Senate unanimously. On Wednesday, Gov. Bruce Rauner signed it into law. 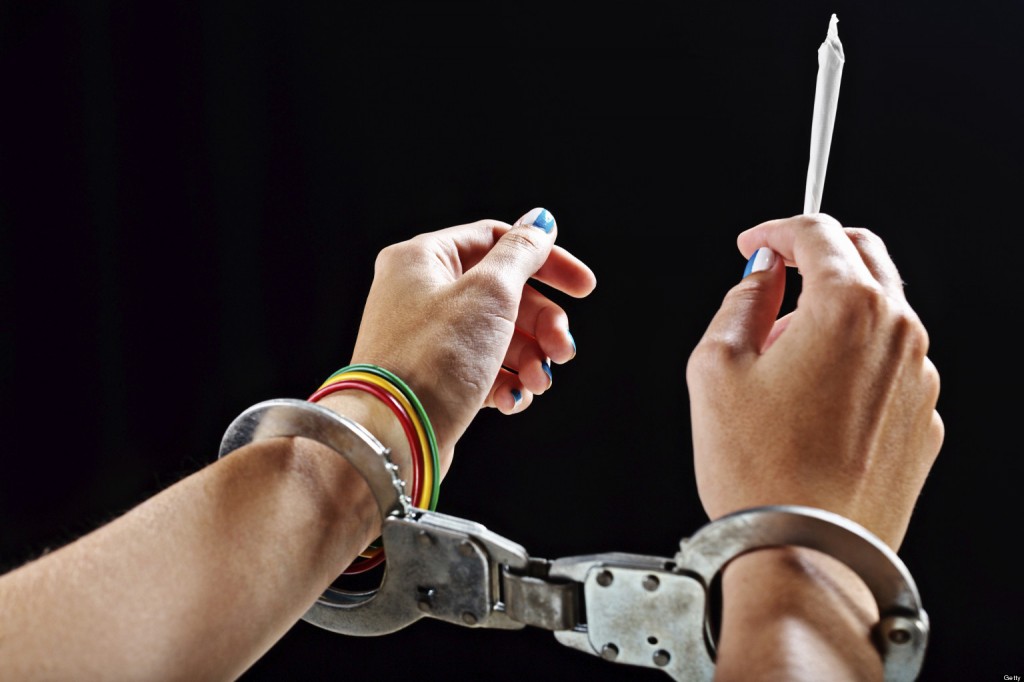