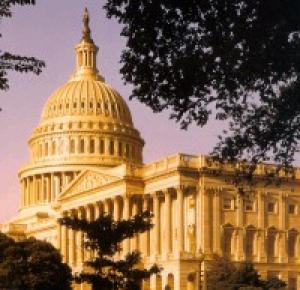 US Capitol, Senate side

Check back on our web site for information later today, and see last week’s feature story on the House approving this and several other amendments that rein in DEA power.

As noted in that article, the language and arguably the fact of it being an appropriation matter (as opposed to just legalizing medical marijuana) leaves the field open for prosecutors to make arguments about how the amendment should be interpreted, and to do raids and continue prosecutions in the meanwhile. So it’s not the solution to all of the problems that medical marijuana patients and their providers face, much less for marijuana policy in general. But it’s a good step, and politically means the world for our efforts and their future prospects.