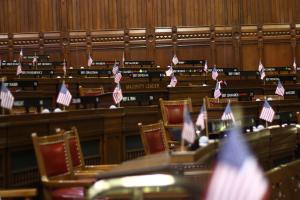 This week the General Law Committee of the Connecticut House and Senate gave its approval for a final vote to add children to the state’s medical marijuana program with certain restrictions.

The main provision that was added to gain the Committee’s support would block minors from smoking or vaporizing marijuana despite a doctor’s recommendation. While the debate did stir the standard, “We don’t want people to think it’s okay for kids to smoke weed” argument, it also gave opportunities for the new rhetoric being heard in state capitols around medical marijuana a chance to shine. Rep. Dan Carter made an excellent case for not restricting a doctors ability to treat a patient telling the Connecticut Post:

“I do believe there’s a clear need with respect to younger patients,” Carter said. “In a way, I think we’re putting the political part of it above the health part of it. I think there should be freedom for those practitioners who are going to prescribe this to utilize any delivery system they need to do. Clearly there are benefits, certain times, to inhale certain products. If we shut it down and say you can’t smoke it or you can’t vaporize it, I think in a way that retards… some of the studies we need to do.”

The provision has a chance of being removed with time, more so with folks like Dan Carter already on the right side of the fence. With the way things are going, I don’t expect a 16 year old smoking a joint on the way to chemo to rip at the moral fabric of society much longer.

The bill will also allow hospitals and hospices to administer cannabis to their patients. This will be a major factor in improving the quality of life for folks forced to live under medical supervision. Also it would request a group of pediatricians be formed for the purpose of adding more ailments to the 11 already approved for use in the state.

In general the bill represents a step forward, with a bit of a pothole that will be filled in time. Time is also the keyword in getting it passed, as lawmakers have until midnight on June 3rd to vote on the bill. 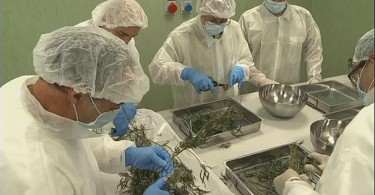 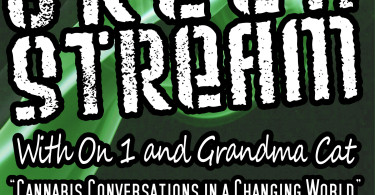