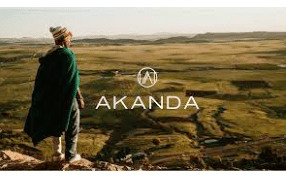 BusinessCann reports The NASDAQ-listed international medical cannabis operator announced last week that it will abandon its operations in Lesotho following a legal battle with a disgruntled former director. In July, BusinessCann reported that Akanda’s wholly owned subsidiary in the Southern African country had been placed into liquidation by its former Executive Chairman Louisa Mojela and the Mophuti Matsoso […]