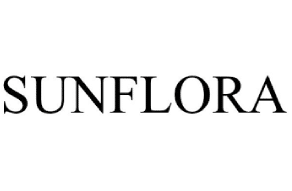 CBD product manufacturer and franchiser SunFlora has been accused of deceptive trade practices by several business partners in Pennsylvania, according to a new lawsuit filed against the company in federal court.

The suit, filed April 1 by Joseph Gradwell, Christopher Miller, Greg Muiter and Melanie Vaughan, alleges that the Florida-based company tricked them into signing documents in 2019 that made them “affiliates” instead of “franchisees,” a violation of both state and federal laws.

According to Law360, all four plaintiffs agreed to run Your CBD Stores – a national chain franchised by SunFlora – in western Pennsylvania but weren’t told that they’d be charged over-wholesale market prices for SunFlora-made products. That situation erased profit margins, the defendants alleged.