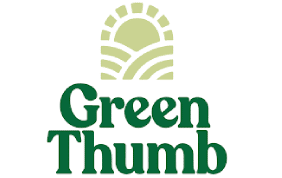 Green Thumb Industries Inc. (OTC: GTBIF) was accused of sex and age discrimination by a former employee that worked in a Rise dispensary in Pennsylvania. Carrie Baker filed the complaint on September 22, 2022, alleging that she was “forced out” for not fitting with the corporate culture, which was described to her as young, single men. Baker is in her mid-fifties and says she was passed over for a shift supervisor role given to a substantially younger male co-worker.

The issue dates back to 2018 when Baker filed a complaint against GTI with the Pennsylvania Human Relations Commission (PHRC) alleging both age- and sex-based discrimination in connection with a promotion that had been unfairly awarded to a less qualified, substantially younger male co-worker.

According to the complaint, Baker filed a complaint with the Pennsylvania Human Relations Commission and once GTI found out, Baker, who says she had never received a disciplinary write-up in her life, began to receive unfair, unfounded, and disproportionate disciplinary actions. She complains that GTI harassed her so much after she filed her complaint with PHRC that she ended up quitting in June 2019. She says she was replaced by a younger employee. Baker went on to file a complaint with the U.S. Equal Employment Opportunity Commission on or about February 11, 2020