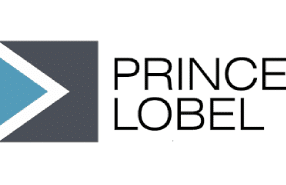 Prince Lobel is expanding into New York State!   We are pleased to announce that James K. Landau, Douglas S. Trokie, and David C. Holland, a powerhouse of thought leaders, have joined Prince Lobel. Jim, Doug, and Dave are trusted advisors who will bring bold thinking, superior client service, and a focus on delivering successful outcomes to the firm’s clients in the New York market.

Jim Landau represents clients in litigation matters before Federal, New York State and Local courts and other tribunals, including arbitration and mediation before the American Arbitration Association.  Jim’s practice also focuses on providing day-to-day business counseling to clients within various industries including within the cannabis industry. 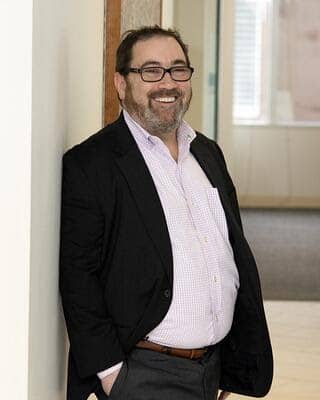 Jim is Chair of the Ethics Committee of the New York State Bar Association, Cannabis Law Section.  He is also a Founder and immediate Past Co-Chair of the Westchester County Bar Association’s Cannabis Law Committee, and he is a Director and Chairs the Joint Regulatory Committee of the New York and Hudson Valley Cannabis Industry Associations.  Jim is the immediate past President of the White Plains Bar Association and was just elected as Vice President of the Westchester County Bar Association.  Jim is a frequent speaker on Cannabis law including ethics, licensing, and banking. Jim has been recognized as a New York Metro Super Lawyer® in the area of Commercial Litigation every year since 2012.  In addition, Jim has received a peer review rating of AV®Preeminent on Martindale-Hubbell®.

Doug Trokie has been representing individuals and companies of all sizes for over 30 years in a broad range of commercial, corporate, and real estate transactions in the New York metropolitan area and Connecticut. Doug’s clients include U.S. and international corporations, limited liability companies, partnerships and individuals involved in numerous fields, including, cannabis, executive search and staffing services, advertising, banking, accounting, real estate, and wholesale/retail sales.

Doug is a member of the Cannabis Law Committee of the Westchester County Bar Association and a member of the Regulatory Committee of the Hudson Valley Cannabis Industry Association. Doug speaks on topics relating to cannabis law and most recently participated in a panel of the Westchester Multi-Cultural Chamber speaking on the ABC’s of starting and operating a business for new entrepreneurs. Doug has also been recognized as a New York Metro Super Lawyer® in the fields of Business and Corporate Law every year since 2015. He is admitted to practice in New York and Connecticut.

Dave Holland is a litigation attorney based in New York City with experience throughout the State of New York, and also the Executive and Legal Director of Empire State NORML, the New York State affiliate of the National Organization for the Reform of Marijuana Laws (NORML). 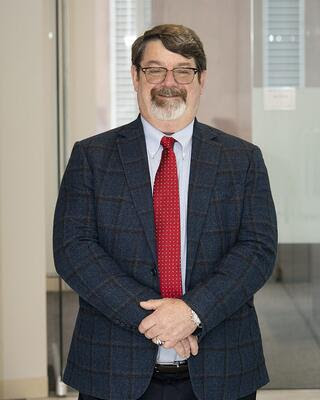 He is also a co-founder and President of the New York City Cannabis Industry Association (NYCCIA) and Vice President of the Hudson Valley Cannabis Industry Association (HVCIA). David is also a pro bono Legal Advisor to Last Prisoner Project (LPP) seeking clemency and habeas corpus relief for prisoners of the Drug War. Dave has been named a 2021 Top 100 Attorney in New York and 2022 New York Metro Super Lawyer® in the area of Cannabis law.