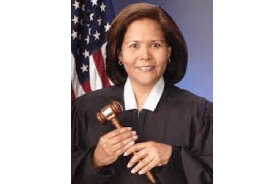 Judge Leslie Kim Smith granted a motion for a temporary restraining order at the end of last month, delaying the city’s plans to begin accepting applications for the retail, consumption lounge and microbusiness cannabis licenses on Aug 1.

On Friday, Smith heard two hours of oral arguments from attorneys representing JARS Cannabis and the city of Detroit. The cannabis company, which has two medical marijuana dispensaries in Detroit, filed a lawsuit in June asking the court to stop Detroit from moving forward with its ordinance.