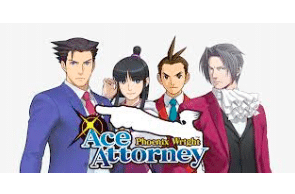 Eurogamer is reporting……Capcom has announced characters from its beloved Ace Attorney series will be used in campaigns to curb marijuana use by young people in Japan.

Working in collaboration with the Osaka Prefectural Police, the characters will be used in crime prevention awareness campaigns, with the production of 6000 posters and 4000 posters with face masks.

The posters and flyers will feature characters from The Great Ace Attorney Chronicles, which was released in July. The items will be distributed at Osaka Prefectural educational institutions, police boxes and train stations beginning 9th December 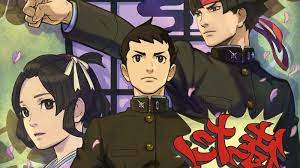 Capcom has been working with regional governments in Japan since 2009 in the prevention of crime and raising civic awareness, such as raising the awareness of gubernatorial elections (turnout among young people in Japanese elections is low).

It has also worked with the Osaka Prefectural Police since 2013 on various crime prevention campaigns, with the use of marijuana being the latest. 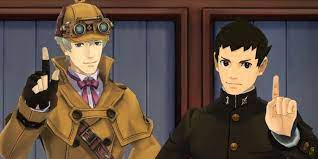 Japan has one of the strictest policies towards drugs in the world, with zero tolerance towards drug crimes. Marijuana remains illegal for both recreational and medicinal use.