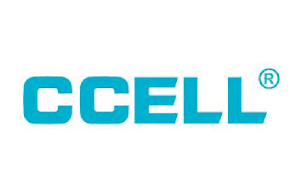 An interesting case considering the current political and trade differences between the US & China. 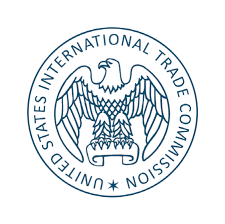 The investigation is based on a complaint filed by Shenzhen Smoore Technology Limited of China (Smoore) alleging a violation of Section 337 in the unlawful importation and/or sale in the U.S. of certain oil-vaping cartridges, components thereof, and products containing the same from its subsidiary CCELL by reason of patent and trademark infringement.

In the complaint, Smoore and CCELL state that its patented technology relates to the structure and function of atomizers, cartridges, mouthpieces, vaporizers, and vaping assemblies accused of infringements and other vaping devices that are used for vaping purposes. The trademark being infringed on is a standard character CCELL mark that Smoore markets, advertises, and sells vaporizer products, such as electronic cigarettes, oral vaporizers for smokers, and vaporizer cartridges. 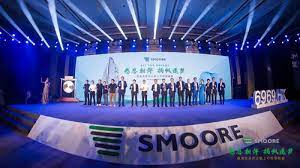 The complaint names 38 respondents and the accused products are atomizers, cartridges, mouthpieces, vaporizers, and vaping products used to inhale CBD and/or THC. Smoore and CCELL request that the ITC issue limited exclusion orders and permanent cease-and-desist orders directed to the named respondents.

As of January 2022, more than half of the companies included in the ITC investigation into a trademark and patent-infringement complaint have chosen to sign Consent Orders, which have been approved by ITC, and not further infringe CCELL’s asserted patents and trademark.

10 additional respondents have been discussing with CCELL’s attorney for a settlement agreement. In order to further stop the continued use of imported goods that infringe CCELL patents and trademark, CCELL has filed a Section 337 Unfair Import complaint with the ITC and filed a patent and trademark infringing litigation in the Federal District Court.