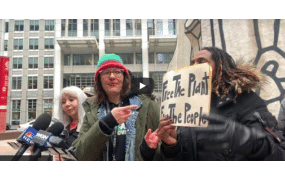 Industry members say there’s no evidence for the allegations.

A federal lawsuit accuses cannabis companies of running a “Chicago cartel” that colludes to keep prices high in Illinois ― but industry participants say the allegations are groundless.

The suit was filed by True Social Equity in Cannabis, which includes consumers, workers and potential competitors in the industry. The group held a news conference Tuesday to get the state to drop limits on cannabis licenses and legalize any amount of cannabis. Member Anna Rose Li-Epstein said that would help marginalized people get into the business, and the state would make more money. 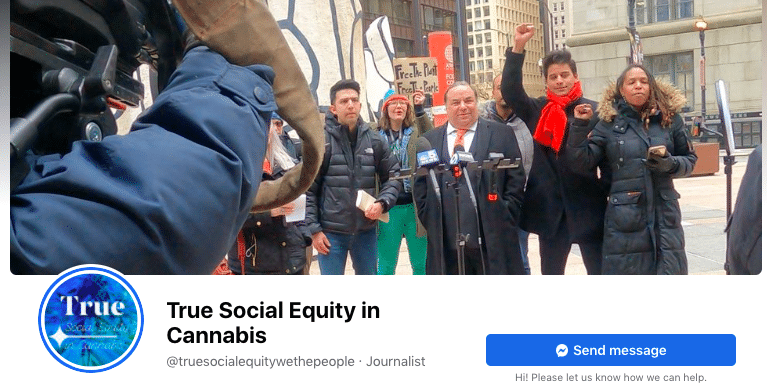 Defendants in the case are Akerna Corp., Green Thumb Industries Inc., ILDISP LLC, Verano Holdings Corp. and Surterra Holdings Inc. The complaint alleges violations of anti-trust law under the Clayton Act, specifically that officers from some of the firms serve on the boards of their competitors.

The suit claims that the companies have some overlapping management and directorships and have violated federal antitrust laws by sharing price information and charging “monopolist” prices.

J.B. Pritzker is the governor of Illinois, William “Beau” Wrigley Jr. is a former CEO of Parallel, and Ben Kovler is the founder and CEO of Green Thumb.

The Pritzker family is known for business interests including the Hyatt Hotels, Wrigley as the chewing gum company heir, and the Kovler family for business and philanthropic interests.