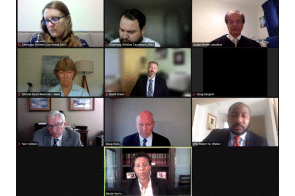 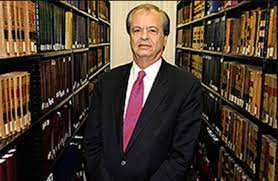 The twists and turns of the suit, WAH Group and Haaayy v. IDFPR, has drawn the focus of thousands of Illinois cannabis entrepreneurs and operators, since Judge Jacobius has barred Illinois regulators from transferring 185 adult-use dispensary licenses to winners of a series of lotteries held in July and August. The suit, originally filed in September 2020, centered on the constitutionality of bonus points awarded to applicants led by military veterans that were included in the August 19 Tied Applicant Lottery. Without those bonus points, and thus majority ownership by veterans, applicants were not eligible for that lottery, thus creating an unconstitutional special class, alleged the original suit filed by WAH and Haaayy.

Earlier this year, Judge Jacobius warned that he could rule to overturn the entire lottery system and force it to be redone.

While the dispensary licenses cannot be sold at this point, individual licenses have been valued for millions of dollars apiece, meaning that in aggregate, the held up licenses could be worth half a billion dollars or more. In addition, each dispensary is expected to hire between 20 and 30 people, meaning thousands of jobs hang in the balance of this one court case.

Since then, WAH Group was admitted to and won licenses in the Tied Applicant Lottery, eliminating their standing in the original case. This week Judge Jacobius allowed the two plaintiffs to file separate complaints with Haaayy LLC focusing on the constitutionality of the veterans’ points. The new WAH Group filing was not yet available from the Cook County Court Clerk as of publication.

Judge Jacobius ordered attorneys for the State of Illinois to submit their respondent briefs by October 14 and scheduled a status hearing for October 19.