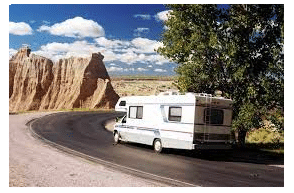 An Idaho man filed a federal lawsuit Wednesday against Curaleaf, one of the nation’s largest marijuana companies, saying he took what he thought were CBD wellness drops — but which actually contained the psychoactive ingredient THC.

Oregon regulators say confusion in a Curaleaf manufacturing facility resulted in hundreds of mislabeled bottles, and that at least a dozen other consumers also took the THC-tainted drops. Wednesday’s suit appears to be the first against the company in the case — two more were filed Thursday. 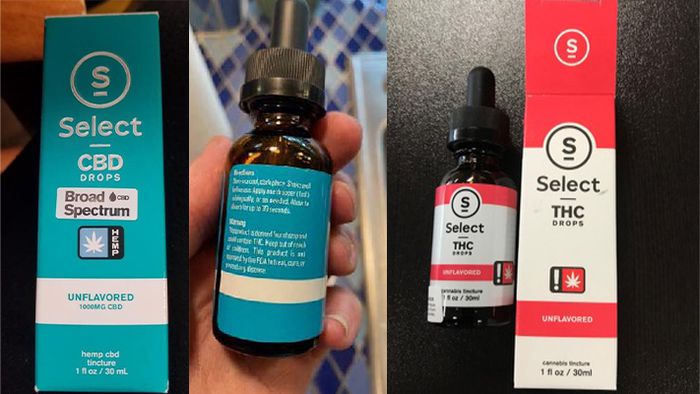 “I was with some friends and started to disconnect from reality,” said Jason Crawforth, 51. He said he purchased the drops last month in Oregon and first took them Sept. 3 while camping in Nevada. “My body started shaking. I couldn’t stop my arms and legs from quivering. And my mind was disappearing.”

Unaware of what caused his bizarre symptoms, Crawforth said he took another dose of Curaleaf’s brand of Select CBD drops the next day – and then had a similar reaction while driving a motorhome back to Idaho.

“If my friend wasn’t with me, I would have driven that motorhome off the road or crashed into a car coming the other way,” Crawforth said. He ended up spending hours in an emergency room, where doctors notified Crawforth that he had THC in his system.

That baffled Crawforth, who said he has never used recreational marijuana. But after a friend who took drops from the same bottle also ended up in the emergency room, Crawforth said he deduced the likely culprit and notified Oregon regulators. He said he believes the mislabeled bottle contained a very high dose of THC — far higher