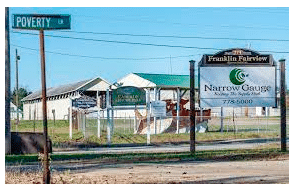 This is not good. Could it be happening in other jurisdictions around the country?

Two other law enforcement officers and a prosecutor aided the operation by providing intelligence and tipping off participants, prosecutors said.

Federal documents unsealed Wednesday when one of the defendants pleaded guilty revealed an elaborate program in which marijuana that was grown in western Maine for registered caregivers was sold outside the program, with profits being laundered through a corporate structure.

The president of the Maine Chiefs of Police Association said the alleged involvement of officers was “very upsetting.”