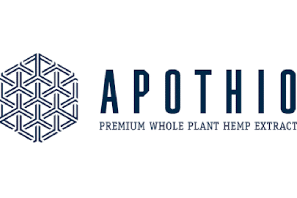 Apothio, a hemp grower, is suing a California county whose deputies it’s accused of bulldozing $1 billion worth of its crops. Though the company expects to win the lawsuit, litigating isn’t cheap. To raise the money needed to keep fighting in court, Apothio is trying an unusual strategy: crowdfunding.

Since last fall, Apothio has been trying to raise funds from the public in exchange for a piece of any eventual recovery. This week, it hit its minimum fundraising target when a family office contributed another $150,000, according to the company’s attorney Kyle Roche. Now Roche wants to build out a platform to replicate the process.

Roche said his law firm, Roche Freedman, and its technology and finance partners were moving ahead with the launch of Ryval, a marketplace for “initial litigation offerings” whose tokens would be traded on the avalanche blockchain. The offerings, which are registered with the Securities and Exchange Commission, would allow investors to buy into lawsuits and trade tokens based on their beliefs about the cases’ prospects of success. 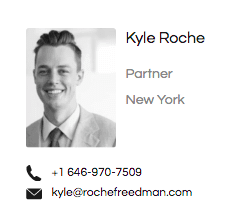 “It’s almost as basic as a GoFundMe,” Roche said. He said users would be able to read about pending lawsuits, learn about laws and procedures, and eventually trade on the Ryval platform.