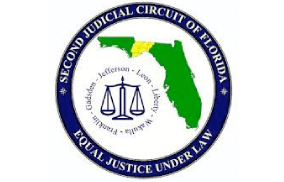 Investor Michael Weisser and medical cannabis patient advocates filed the suit Friday in the state’s 2nd Judicial Court in Tallahassee, according to Politico.

The lawsuit cited the state’s medical marijuana law that prohibits an individual or entity from “directly or indirectly” having an ownership stake greater than 5% in more than one license.

The Florida Office of Medical Marijuana Use granted a variance to Gotham Green that allows the New York-based investment firm to own more than 5% of iAnthus Capital Holdings and MedMen Enterprise licenses, according to Politico.

“This is such a blatant violation of the regulations, it’s unbelievable,” Weisser told Politico. “(The regulators) just want to sweep it under the table.”