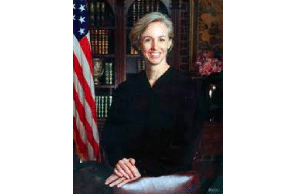 A federal judge has blocked a Northern California county’s ban on trucks delivering water to Hmong cannabis farmers, saying it raises “serious questions” about racial discrimination and leaves the growers without a source of water for basic sanitation, vegetable gardens and livestock.

“Without an injunction, the plaintiffs and other members of the Shasta Vista Hmong community will likely go without water for their basic needs and will likely lose more plants and livestock,” she wrote. “Fires may burn more homes. People may be forced to leave their homes and land behind without compensation.

“The plaintiffs have also raised serious questions about their constitutional right to be free from racial discrimination.”

Over the last five years, hundreds of Hmong farmers have bought cheap land in the subdivision and erected hundreds of marijuana greenhouses on the lava-rock covered hillsides in violation of the county’s ban on commercial cannabis cultivation.