The son of Clarence Clemons is now facing regular fines for using his father’s name and likeness to sell cannabis without first getting permission from a family trust that controls the late Bruce Springsteen saxophonist’s assets.

Nick Clemons was sued last year over “Big Man Blazed Baked Goods,” which he launched in 2020, but he did not respond to the suit. A judge subsequently ordered him to stop, but the younger Clemons never did. Now a federal court is holding Nick Clemons and his company, Big Man’s West LLC, in contempt of court. Clemons faces a daily $250 fine if he continues selling weed and related products. 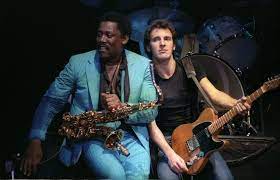 Clarence & Bruce Back In The Day

“Defendants have taken no actions to comply with the order since receiving it,” according to U.S. District Judge Michael A. Shipp’s ruling. “They have not responded to any filing in this action [and] more troublingly … plaintiffs detail defendants’ extensive and ongoing violations of the order.”

Clemons has insisted that the suit is “frivolous,” arguing that as part owner of the family trust you “cannot sue yourself.” He told Billboard that he is “not even considering” complying with the order, but may eventually file a response. 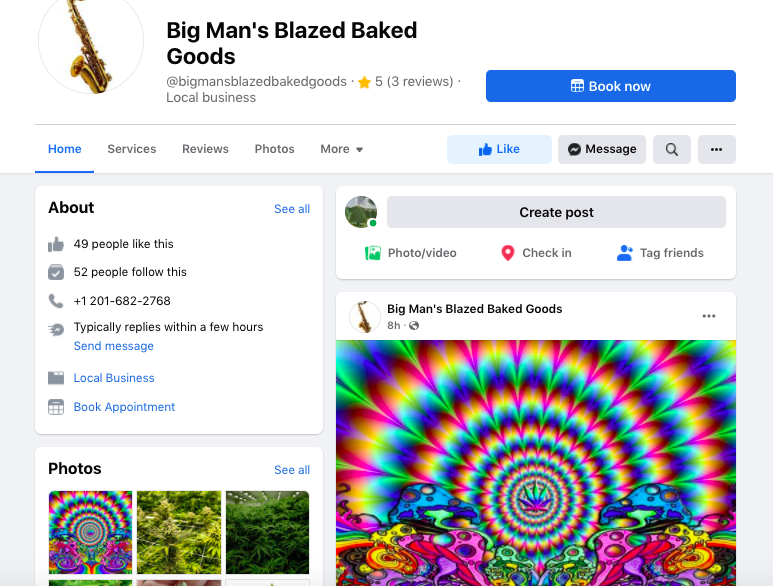 The trust was set up before Clarence Clemons’ death in 2011, and names Nick Clemons and three siblings as beneficiaries. Documents specified, however, that the trust itself retains the right to Clarence Clemons’ name and likeness until his youngest son, Jarod, turns 25 years old in 2023. The trust is currently represented by Brett Van Benthysen, Brian D. Caplan and Robert W. Clarida of the law firm Reitler Kailas & Rosenblatt LLC.

Nick Clemons and his brother Charles, who was not named in the lawsuit, began violating these terms in 2017 when they launched Big Man’s West and a subsequent beer called “Big Man’s Brew.” They then expanded to “Big Man’s Blazed Goods.”