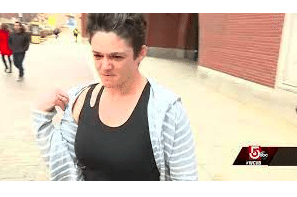 According to court documents, Deana Martin, of Milton, controlled Northern Herb, a black-market marijuana delivery service that operated in Massachusetts from 2015 to 2018. While Northern Herb purported to sell medical marijuana, it did not require a customer to provide proof of a medical marijuana card. Furthermore, Northern Herb would deliver marijuana to unattended locations, such as a front door or car, where unknown third parties might have access to the package. Northern Herb used locations in Canton, Milton, Foxborough, and Hyde Park to store and distribute marijuana, and employed at least 25 workers.

In addition to the term of imprisonment, U.S. District Judge Timothy S. Hillman ordered Martin to serve three years of supervised release and to pay approximately $528,146.66 in restitution to the United States.